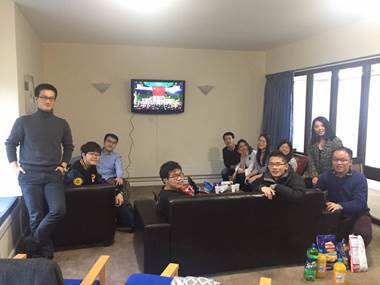 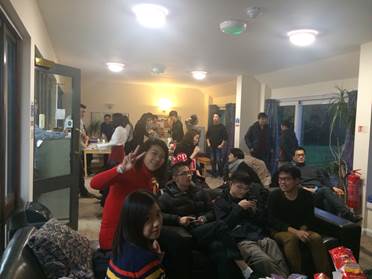 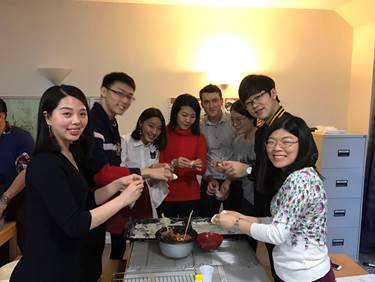 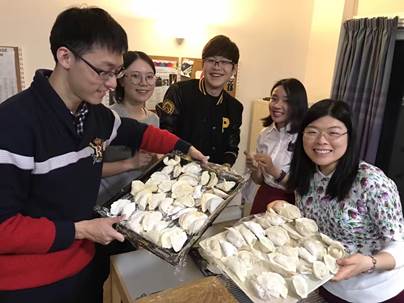 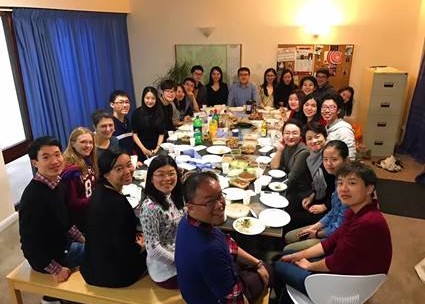 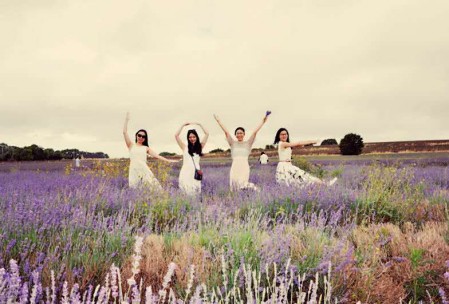 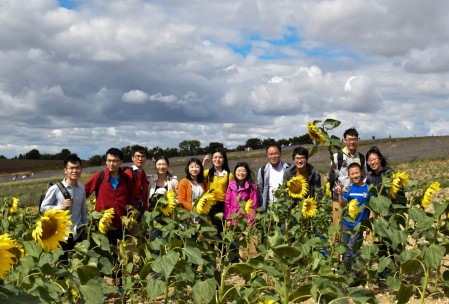 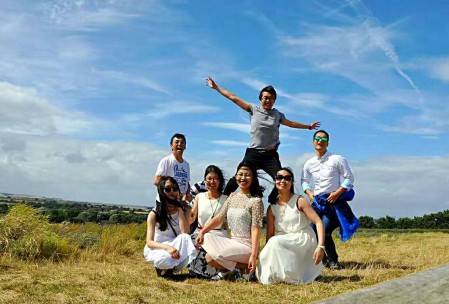 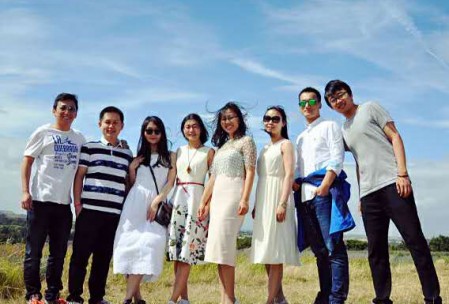 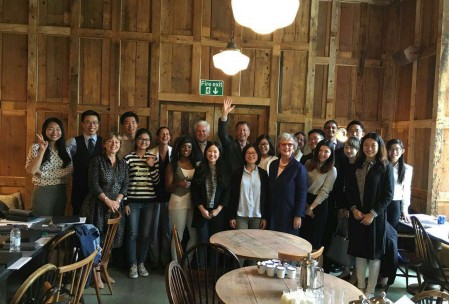 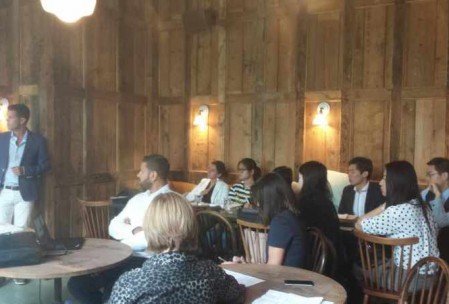 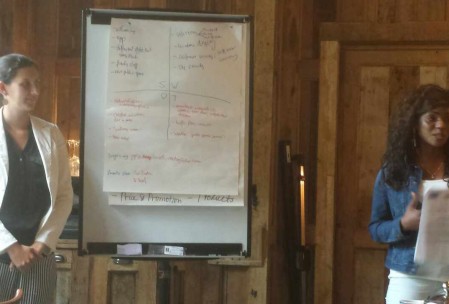 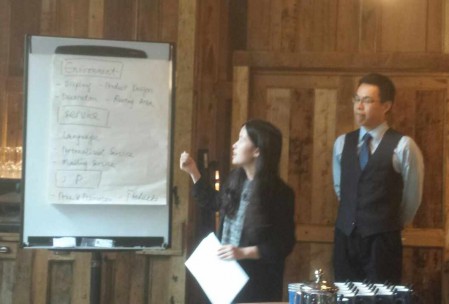 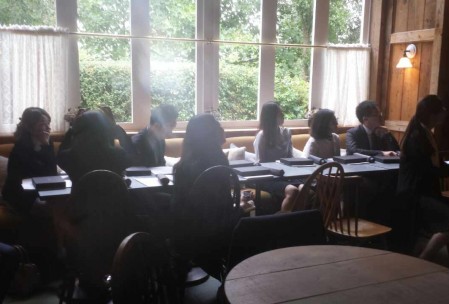 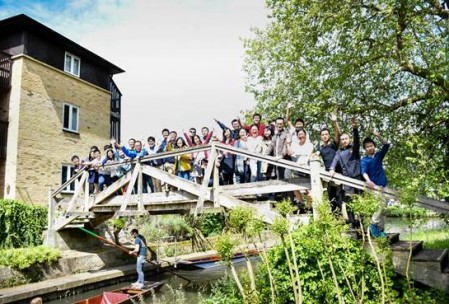 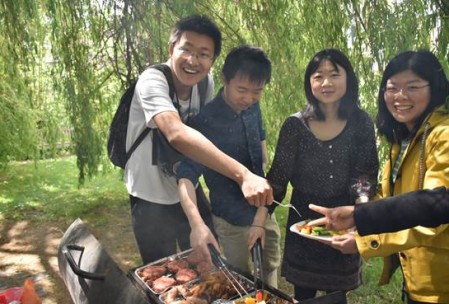 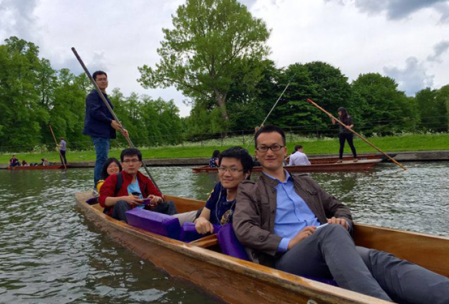 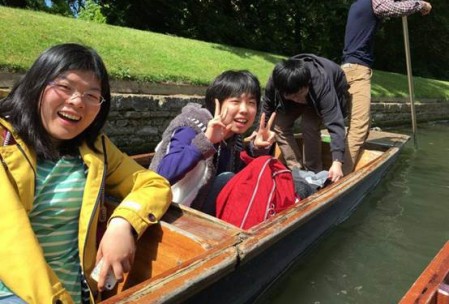 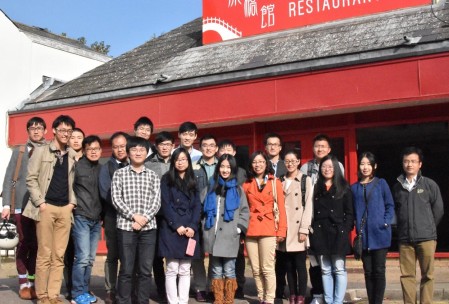 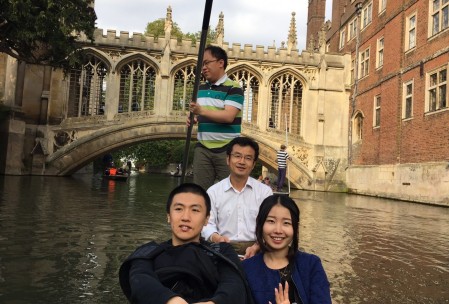 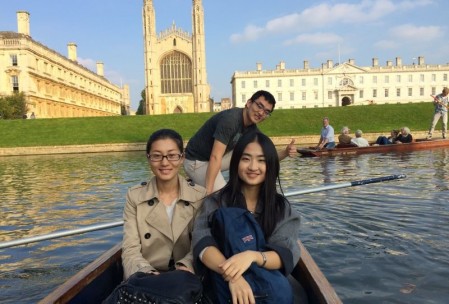 [email protected] has successfully held a dinner event with alumni from Tsinghua University on the 30th of May. This was the first time that alumni from both Peking University and Tsinghua University gathered together at Edinburgh. We shared our interesting experience of living and studying in Edinburgh as well as chatted about the long-standing relationship between these top two Chinese universities. Everyone attended the event so much enjoyed it, and we happily decided to take turns for organising future gathering events for alumni from both universities. We are expecting a barbeque soon in June if the Scottish weather don’t let us down then! 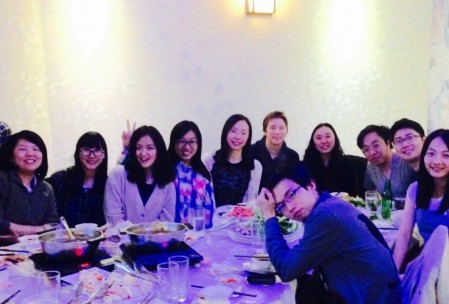 On the 4th of April, [email protected] organised a celebration event for Dr. Wang Du and Dr. Xie Jinhan who had successfully passed their viva. Many congratulations to them! They very kindly shared their experience of viva with the rest alumni, all Doctor-To-Bes. This event was also a farewell party for those two, as they soon will be leaving UK. We wish them all the best for their future and look forward to next gathering wherever it might be! 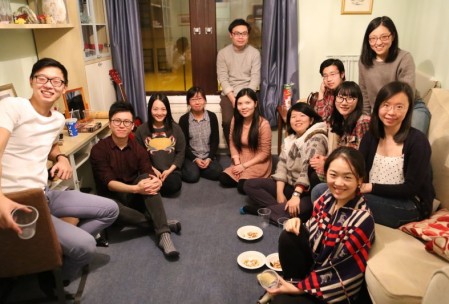 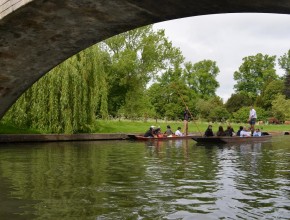 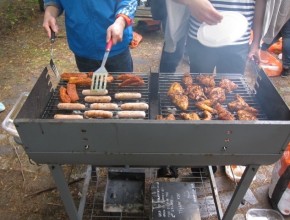 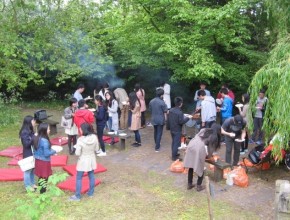 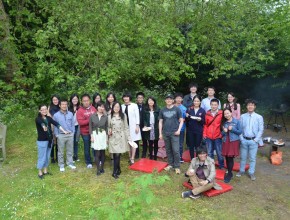 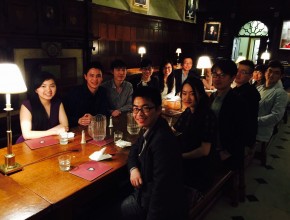 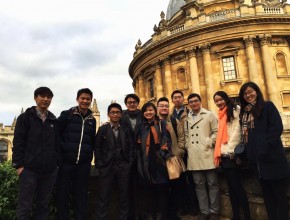